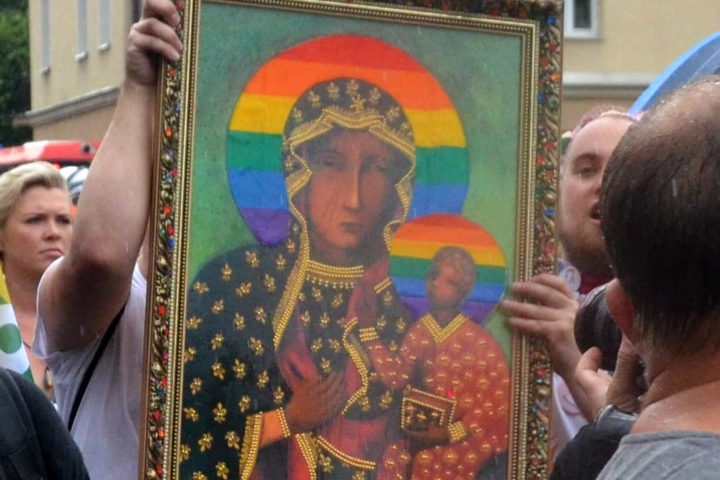 A look at why and how fascist and far right organisations – in and out of government – in central and eastern Europe are using homophobia to mobilise support, and the resistance against them. 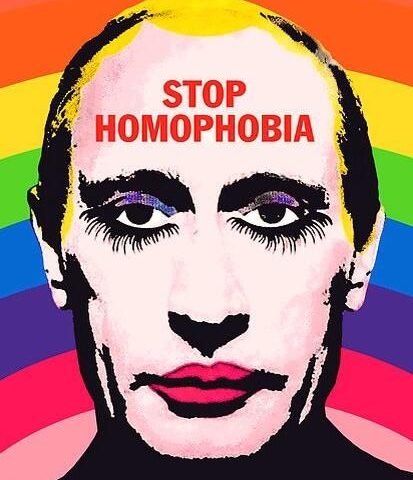 It’s important to oppose imperialist intervention in Ukraine and say no to Putin’s war. Already Russian military forces have seized Crimea. Russian imperialism is no more progressive than that of the US and NATO – we should oppose all of them. And war would be a disaster for the people of Ukraine. This useful article by Alex Callinicos sets out how Putin’s power play fits into the system of inter-imperialist rivalry. The old slogan, “neither Washington nor Moscow”, is an especially good one now.