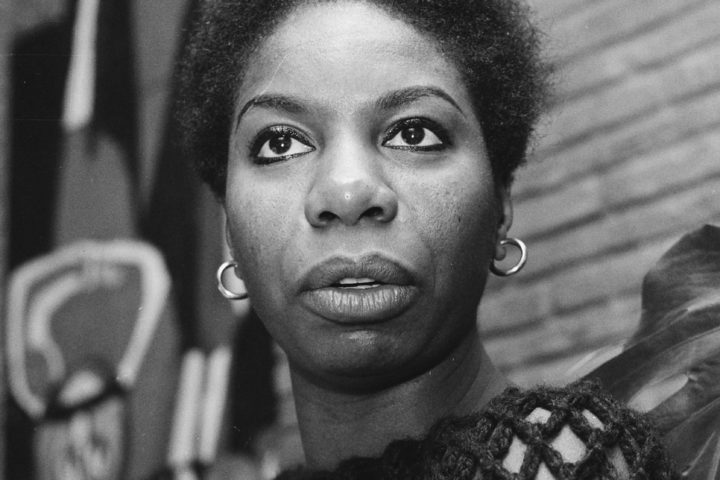 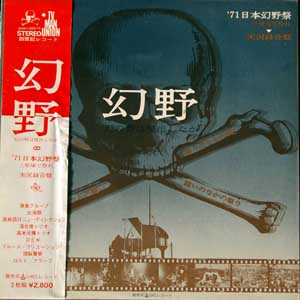 Tracks of the month, March 2015 – when farmers, radicals and musicians unite 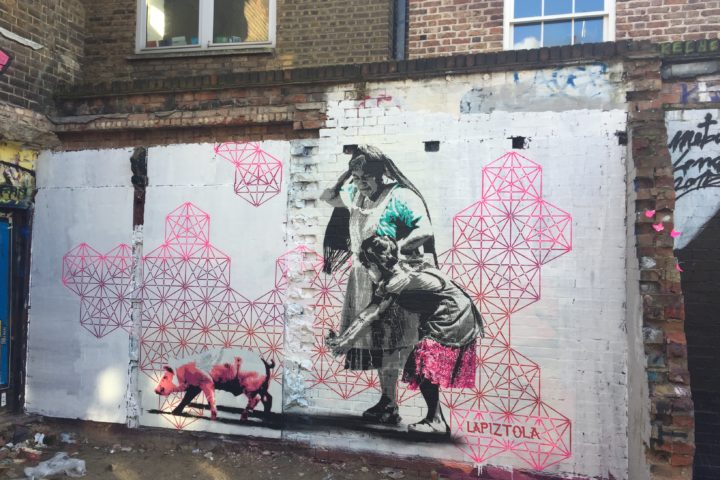 Lapiztola – the Mexican revolt comes to a pub yard near you 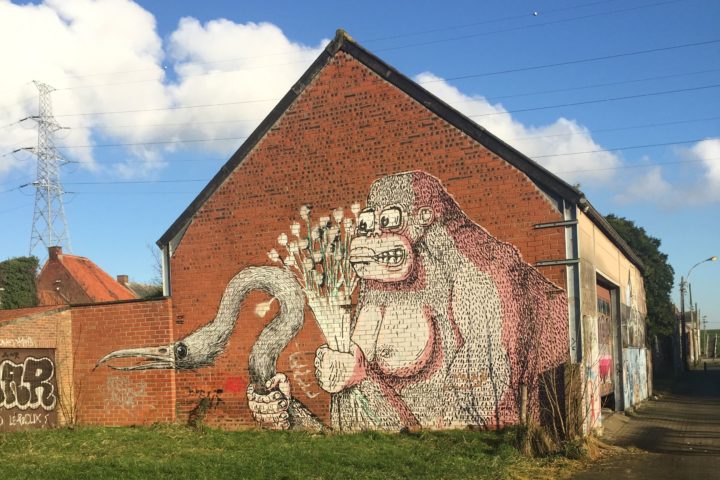 Street art in Doel: sometimes you have to paint the village in order to save it 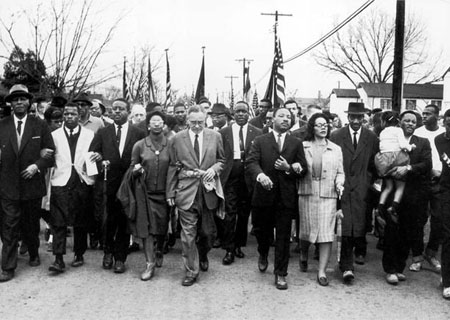 The film ‘Selma’ and Brian Jackson live: a review

Martin Luther King and his supporters fought a titanic battle for suffrage in Selma, Alabama. Brian Jackson was Gil Scott-Heron’s writing partner and pianist. Together they produced some of the most insightful music of the 1970s. Here, Nick Grant reviews the new film Selma and Brian Jackson’s gig in London. 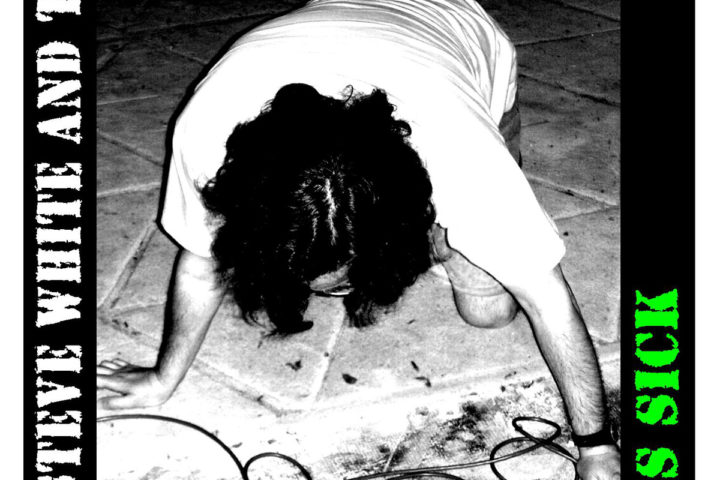 Steve White and the Protest Family – this album is sick!