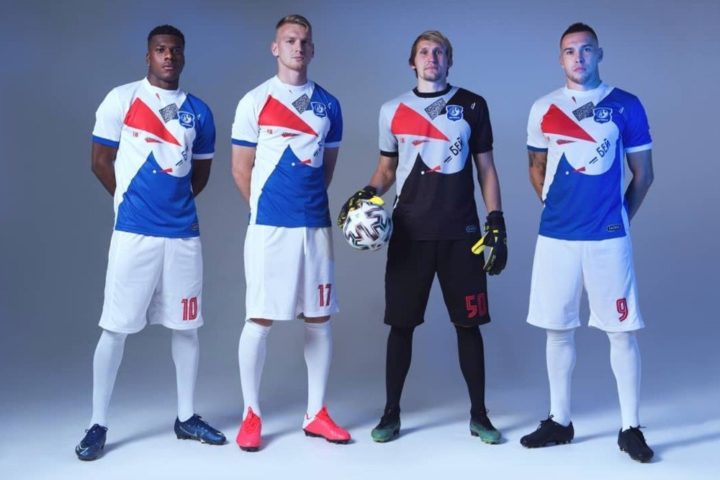 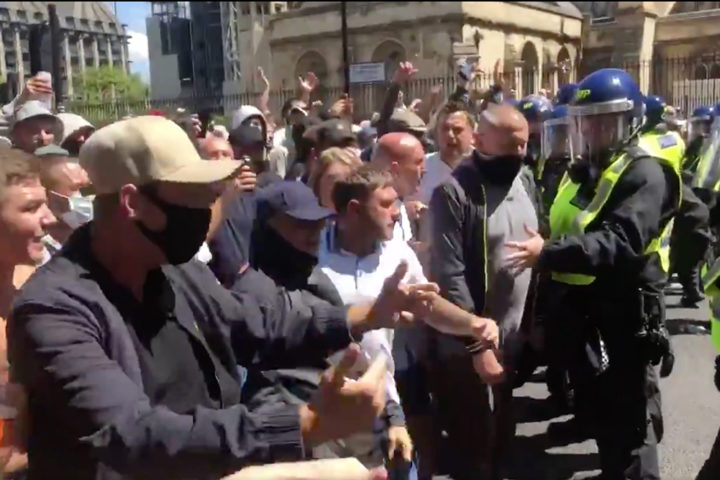 Saturday 13 June was disastrous for the far right. We look at how the racists’ Westminster demo – ostensibly to “defend” war memorials from Black Lives Matter protestors – went wrong, despite its size 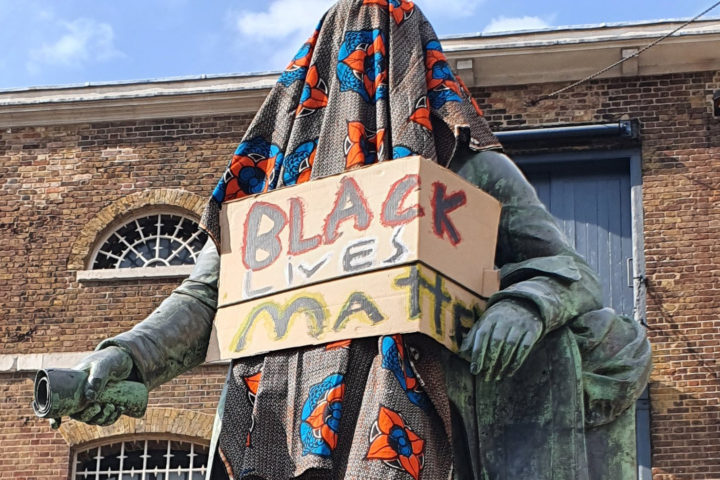 “As a true picture of British history, with its imperial connections stretching back hundreds of years, this country’s statuary is beyond inadequate – it’s downright offensive…” 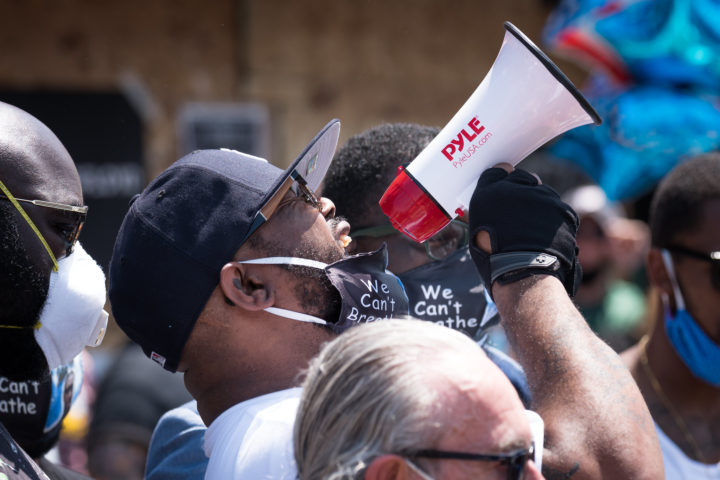 Ambulance worker Ellen Milligan in Minneapolis and Matt Cooper in San Francisco report in our series of eyewitness accounts from the George Floyd uprising. 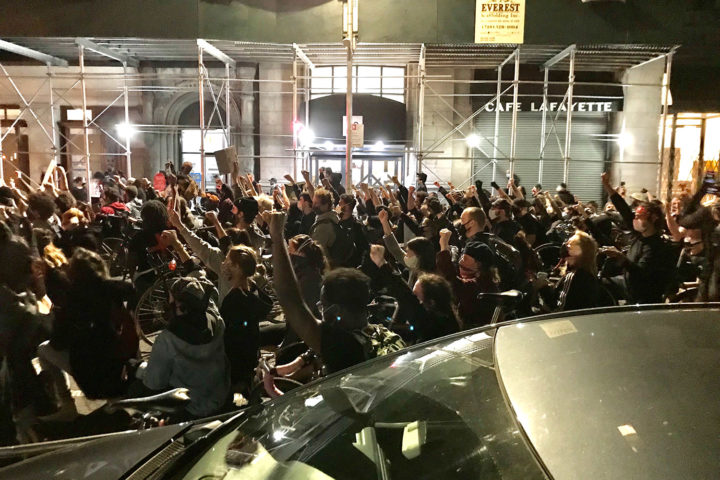 The brutal murder of George Floyd by four police officers in Minneapolis has sparked a rebellion in more than 75 US cities. Over the next few days Dream Deferred will be publishing a series of eyewitness accounts of the protests in different cities. 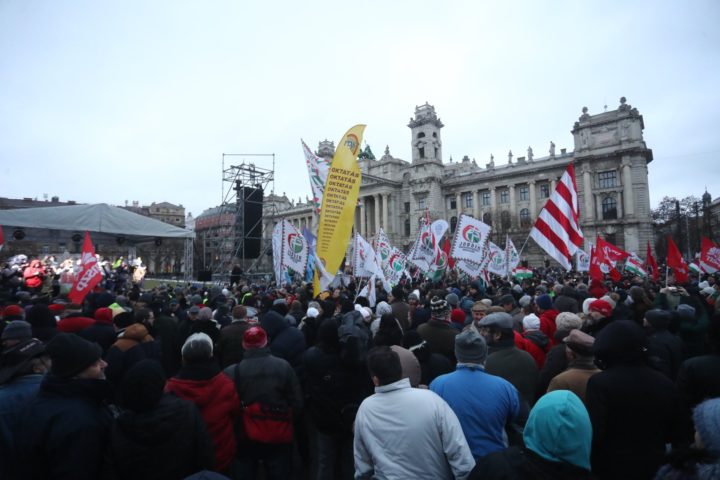 Hungary: more protests on the streets amid calls for general strike

The movement against Hungary’s prime minister Viktor Orbán returned to the streets of Budapest on Saturday 5 January. Orbán is nervous. For the first time since his initial election victory in 2010 the trade unions are threatening a general strike and anti-government protests have broken out beyond the capital.