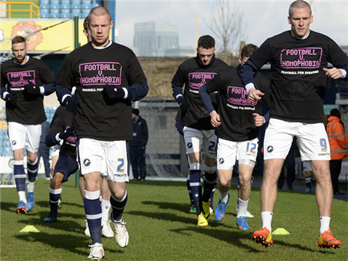 Well done Millwall FC, who have released this brilliant video, with their players speaking up for the Football v Homophobia campaign.

The right take to the streets in Paris

On Sunday according to the police – 80,000 and the organisers – 500,000 took to the streets of Paris in support of the ‘traditional family’. These bigots were united in their opposition to gay marriage and adoption. Some are saying that this march is part of a wider development of a new right wing movement. 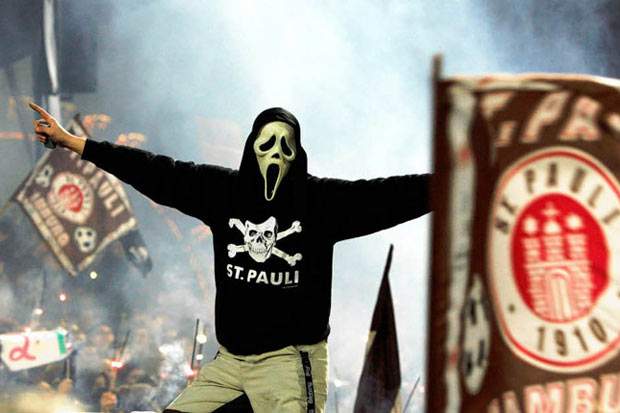 St Pauli: The pirates of Hamburg

Love football or hate football – you will love St Pauli: the pirates of Hamburg. 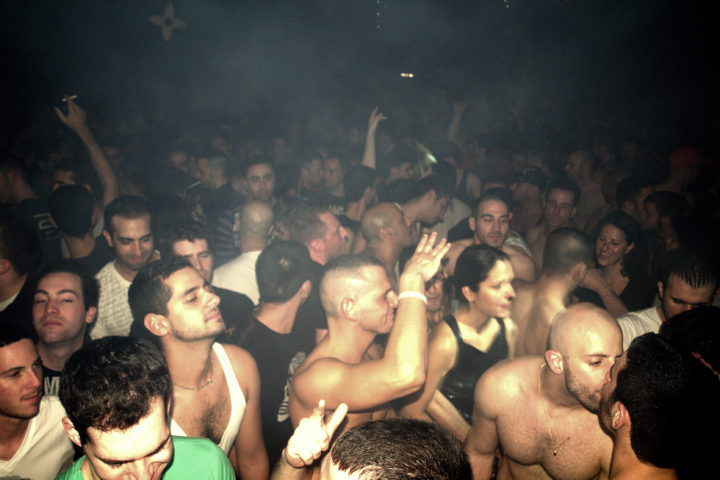 An alternative history of sexuality in club culture