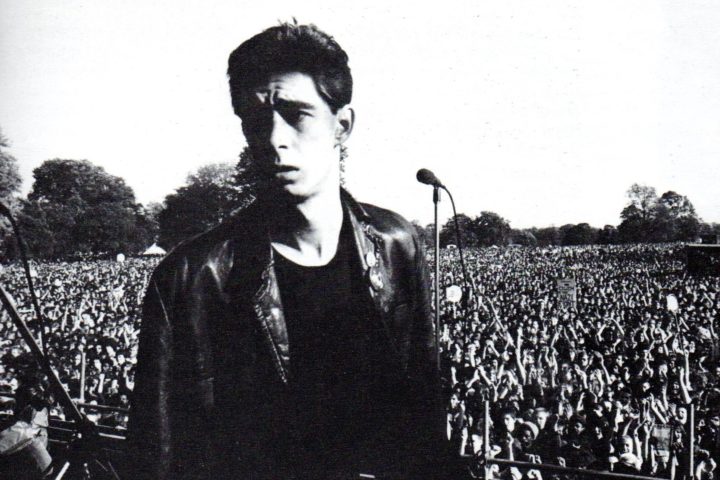 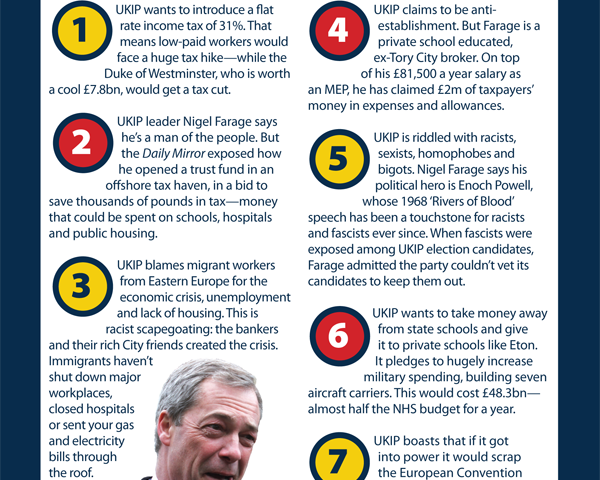 Campaigning against the far right, racist UKIP party in your area? You can download or order Stand Up to UKIP leaflets with “Seven things you need to know about UKIP”. Here’s a smaller image for web use. There is also a Buzzfeed article with the same text. And here’s a Polish version of the leaflet – powiedzieć nie rasizm! 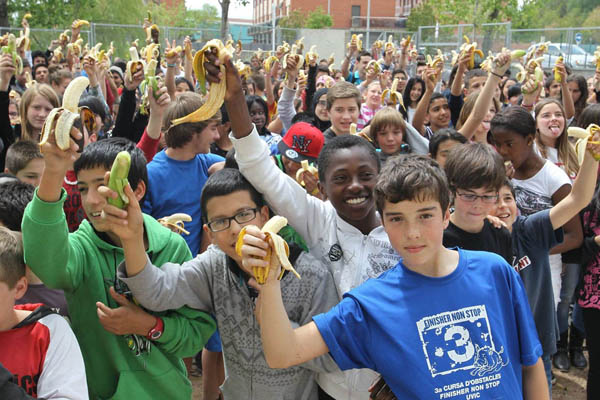 Dani Alves, the banana and fighting racism in football and beyond

One incident in a football match has opened the way for campaigners against racism in Spanish football and, more widely, in the Spanish state. The hero is the brilliant Brazilian attacking full back Dani Alves, who plays for Barcelona. 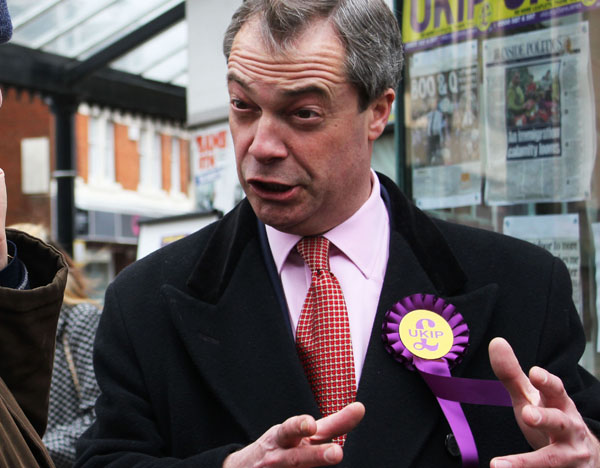 UKIP: the next big test for the anti-racist movement in Britain

The second of the “great” TV debates over Europe between Liberal Democrat party leader Nick Clegg and Nigel Farage, leader of UKIP, is now over. The result was depressing and predictable. 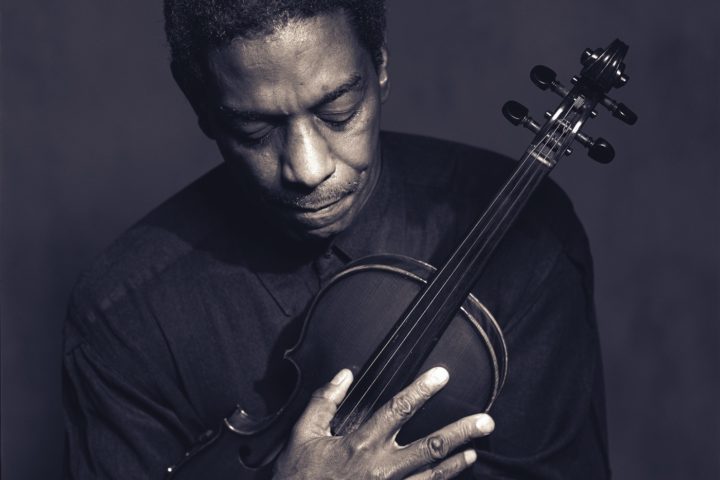 March – tracks of the month

At last spring is here, West Ham are staying up and I feel jazzy. So here is a list of some of the albums that have been on heavy rotation on my turntable. Its a real mixed bag, I hope you like some of the tracks. All are readily available, so you should be able to pick any up you think you might like.

Switzerland set to back Islamophobic veil ban – while facemasks are compulsory

Telling it like it is: an interview with folk-soul artist Abu Talib (Bobby Wright)