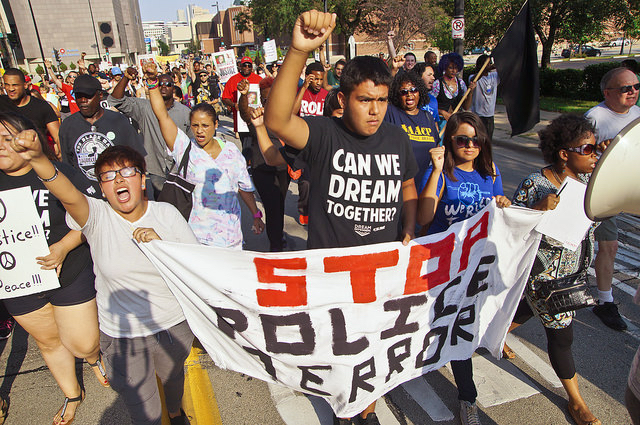 This is what happens when you call the cops…

The powerful video for Call the Cops, by Rob Hustle featuring Bump, is made from real footage of police brutality, edited together. 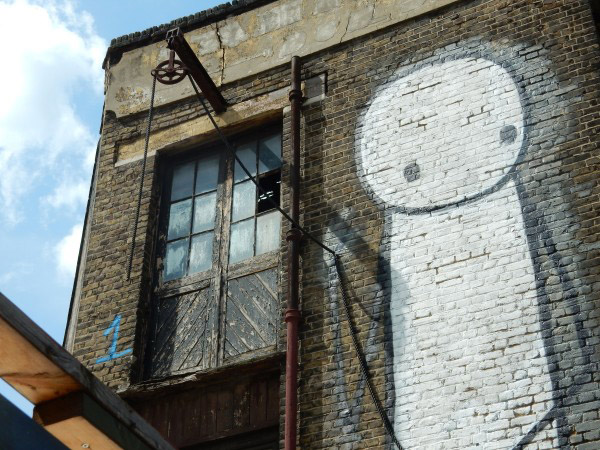 Here’s a preview of my new little book on street art. It’s coming soon for download and in hard copy. 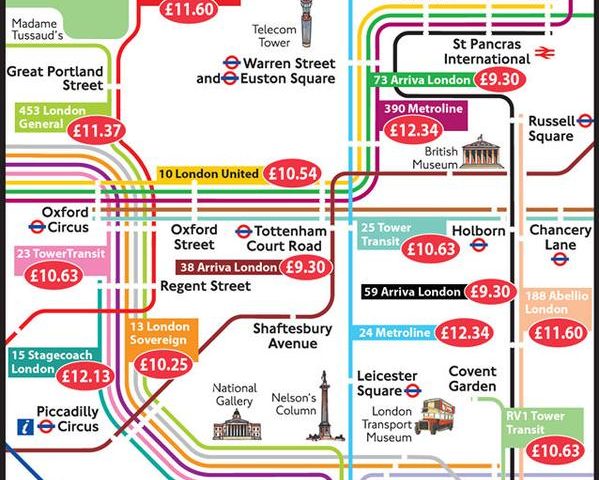 Today bus workers across London are on strike for fair pay. And these strikers at Camberwell garage in south London are an early favourite for Best Picket Line 2015. Solidarity with the strikers! 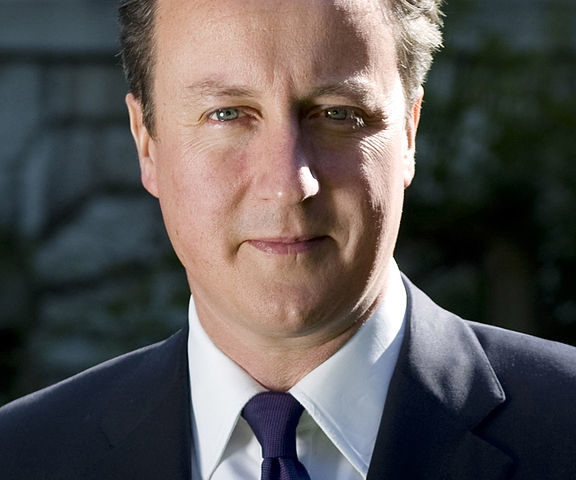 This is a must-watch video made by the brilliant Cassetteboy and featuring Tory prime minister David Cameron. Contains swearing – but lots of us swear when we see Cameron on telly anyway. A class video in every sense! 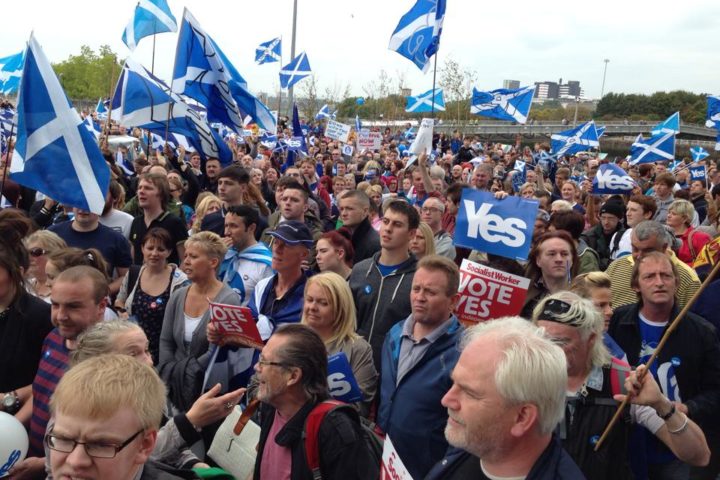 Video: huge flashmob in Glasgow as Scotland gets ready to say Yes

The guy who made this video – I don’t know him – describes these scenes on Glasgow’s Buchanan Street as “a flashmob”. I’ve never seen a bigger flashmob! It’s a massive demonstration, a huge show of strength by Yes voters in the independence referendum on Thursday. Make sure you see the moment about five minutes in, when the camera turns and lets us look all the way down the street…