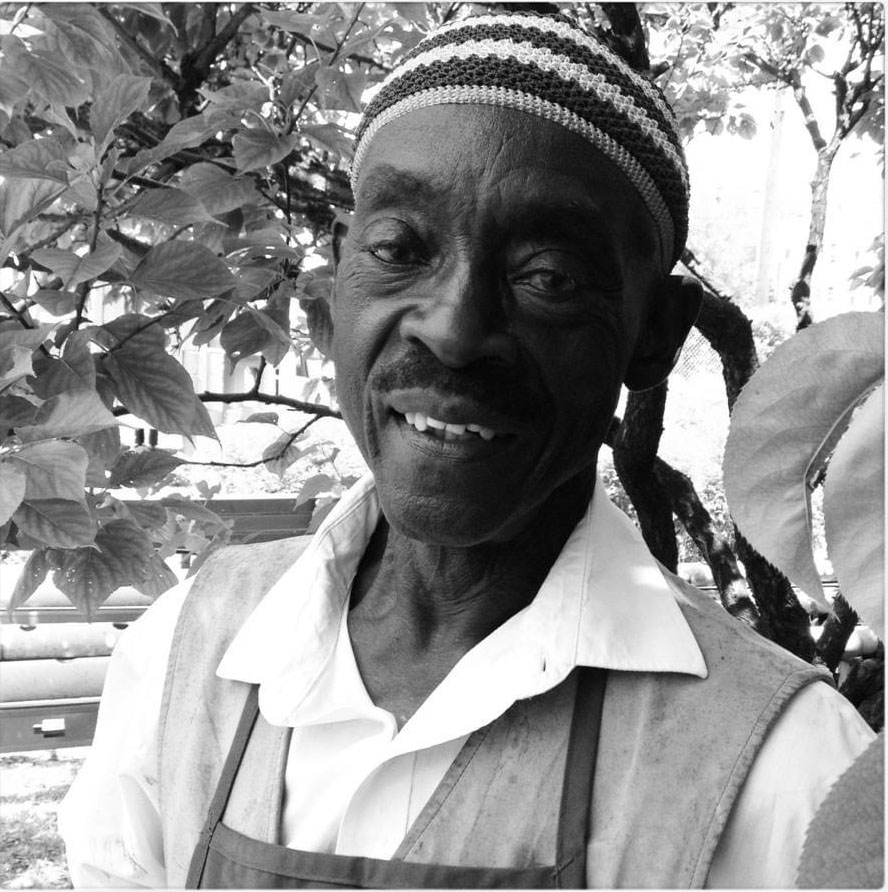 I was lucky enough to have the opportunity to interview the folk-soul singer Abu Talib (formerly Bobby Wright) last spring. We talked about the political climate of the early 1970s, his “people’s farm” in New York’s Bronx district and the reissue of his single, Blood of an American.

For those unfamiliar with Abu Talib’s work, Blood of an American, released in 1974, is a melancholic protest song with echoes of Terry Callier and Bill Withers.

Abu Talib looks back at his own life in the early 1970s, saying, “Life was hard, I was a working musician, I gigged at night and worked as a construction worker by day.

“I believe musicians should use their music to say something – tell the truth. I believe in peace, I don’t believe people should die so that other people can get more land and wealth.”

As Abu Talib explains, the single was a product of the growing disenchantment with the political system in the US at the time. “It was a confusing time, the Civil Rights Movement never recovered from the assassinations of Malcolm X and Martin Luther King and images of the horrors of the Vietnam War still dominated the media.

“My band at the time [Four Stones from the Sun] was directly affected by the Vietnam War. One band member was killed in the conflict and another member was drafted into the armed service.”

Unable to get Blood of an American released, Abu Talib set up his own label, Genesis II. To my knowledge the label only released one other single – the highly collectable Special Lady, by Essence.

Because Abu Talib’s band, Four Stones from the Sun, was literally torn apart by the Vietnam War only two members were in a position to record the single. It is a haunting, stripped back song, with Abu Talib on vocals and guitar and another member of the band on bass.

No one to turn to, and no one to blame
For the blood of an American has scandalised our name

“America is in a terrible place right now – it’s a broken down system,” says Abu Talib. “I reverted to Islam and it has given me hope and belief in humanity. I take great comfort in my music and in prayer.”

Today, Abu Talib runs a community food-growing project that he set up, the Taqwa Community Farm, in the Bronx. Amid the urban turmoil of New York, the community farm is a little oasis. Local people grow food, raise animals and just hang out.

More often than not Abu Talib can be found on the city farm on a Friday and Saturday, tending to his vegetables, playing his guitar and singing beautiful songs.

This kind and beautiful man believes we have to change our communities in order to change the world.

On its initial release, Blood of an American sunk without a trace, a rare single only known to aficionados. Now, the label Melodies International has reissued the single and DJ and producer Floating Points (Sam Shepherd) has included it on his “Late Night Tales” compilation album.

Hopefully this will ensure that Abu Talib gets the musical credit he so richly deserves. 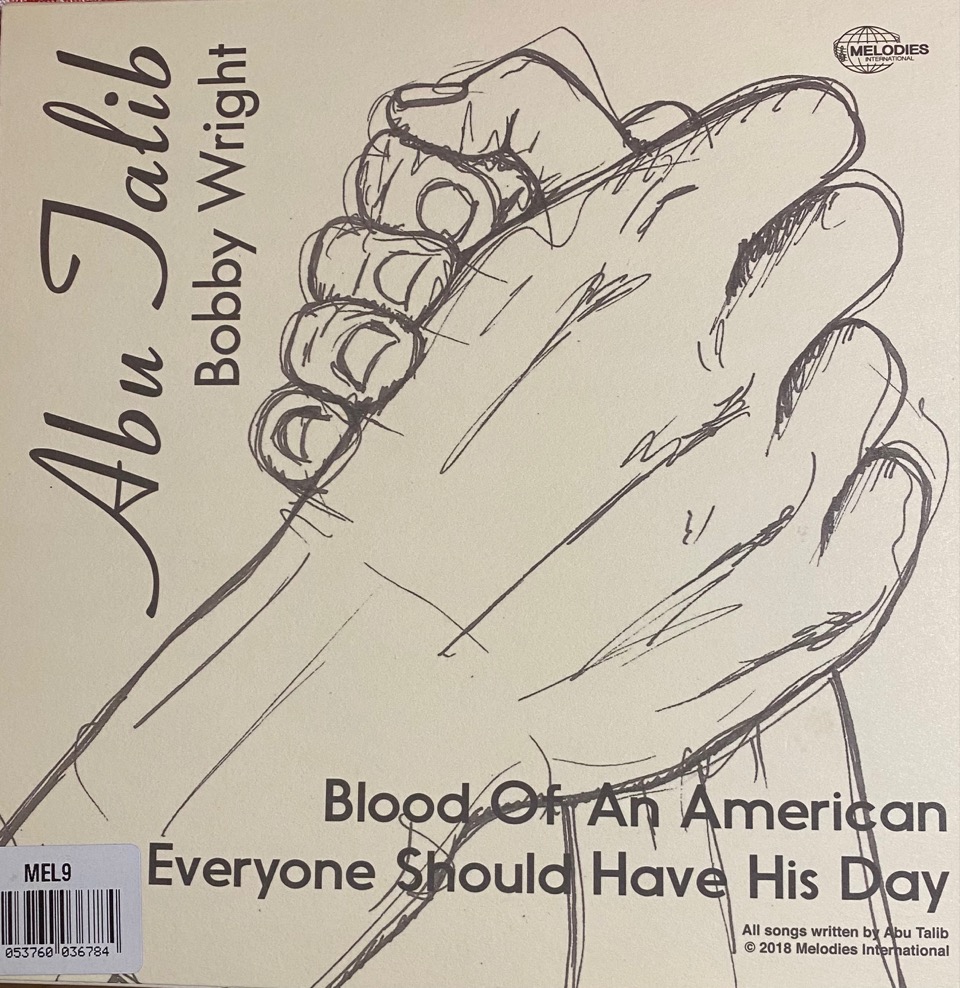 Blood of an American, now reissued