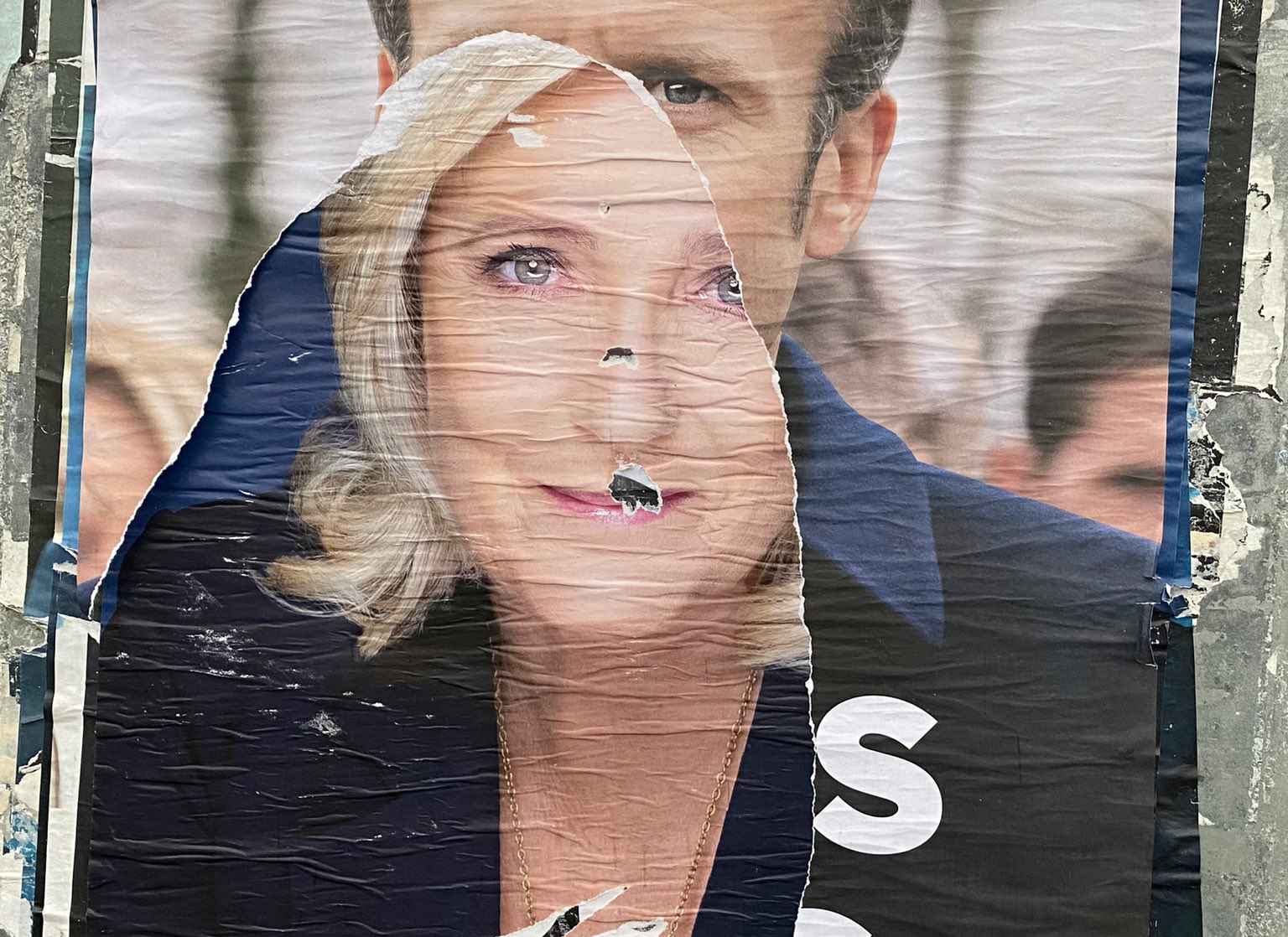 Marine Le Pen and the fascist RN have won massive and unprecedented gains in the French parliamentary elections. We look at how it is building in the polls and on the streets – and among the working class. 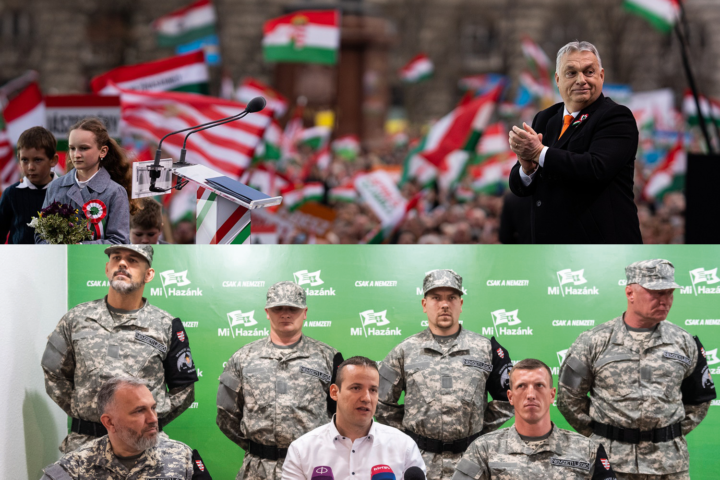 Viktor Orbán’s authoritarian far right Fidesz-led coalition stormed back to power in Hungary’s elections, with 53.10% of the vote, while the hardcore fascist Our Homeland Movement entered parliament for the first time. This result was worse than anyone predicted. 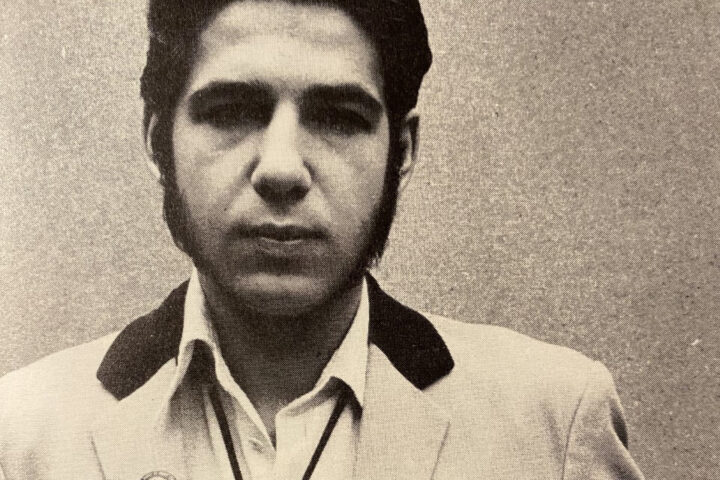 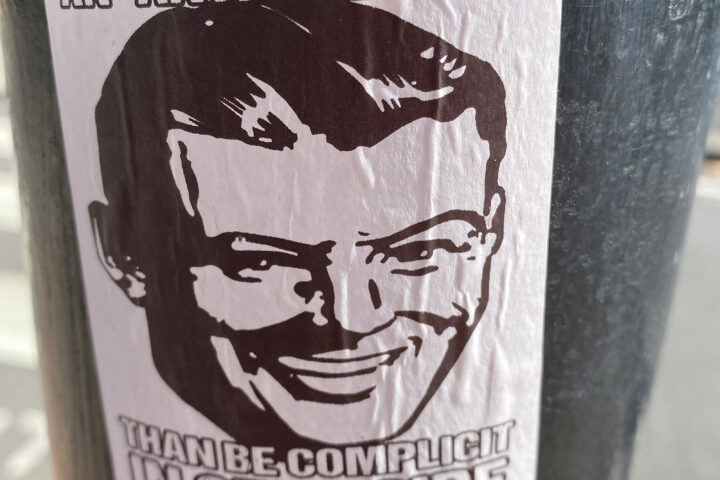 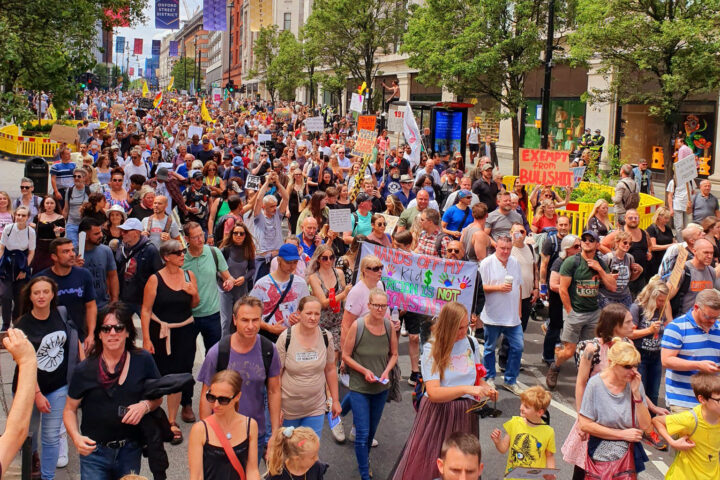 Fascists and Holocaust deniers are gaining a new, diverse audience from the antivaxx movement, reaching out with popular cultural figures and left-tinged rhetoric. It presents a more complex problems for antifascists than traditional fascist parties… 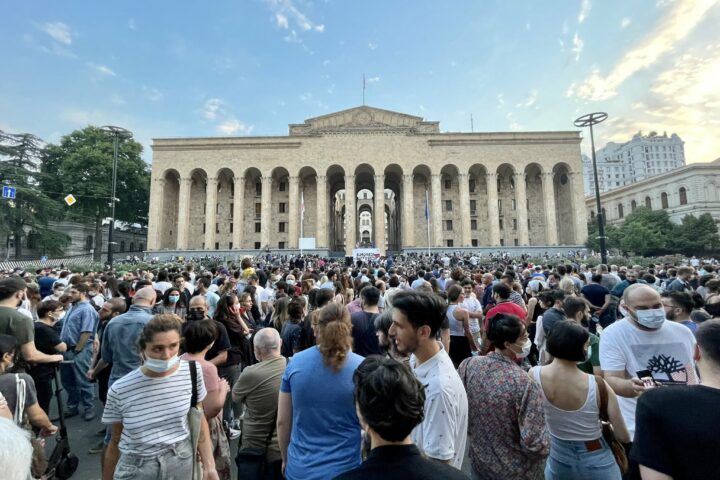 TV cameraman Aleksandre (Lekso) Lashkarava, who was violently assaulted by far right thugs outside the headquarters of Tbilisi Pride, was found dead in his home last night by his mother. Now new pro-LGBT+ protests are planned